Body language is clearly a function of energy and action. The non-verbal cues dominate during planned or prepared speaking venues and the first Presidential debate was no exception.

Using a series of captured images from the debate of October 3, 2012, an analysis of the differences between the candidates offers a glimpse into what turned out to be two quite unexpected performances. 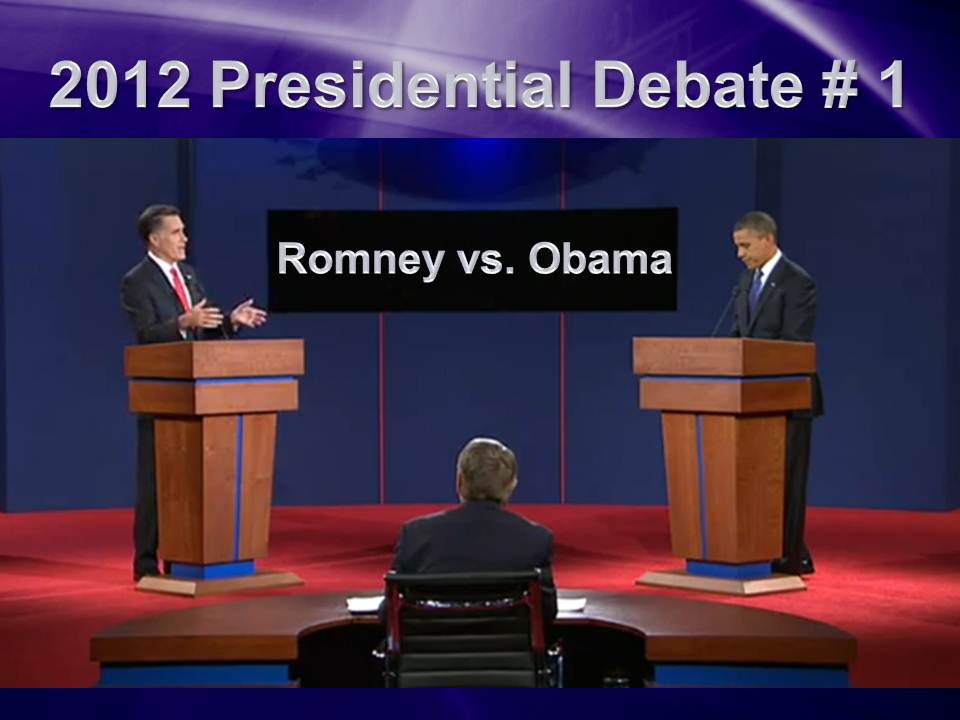 One thought on “When Candidates Debate”